Homes are getting pending at the fastest pace 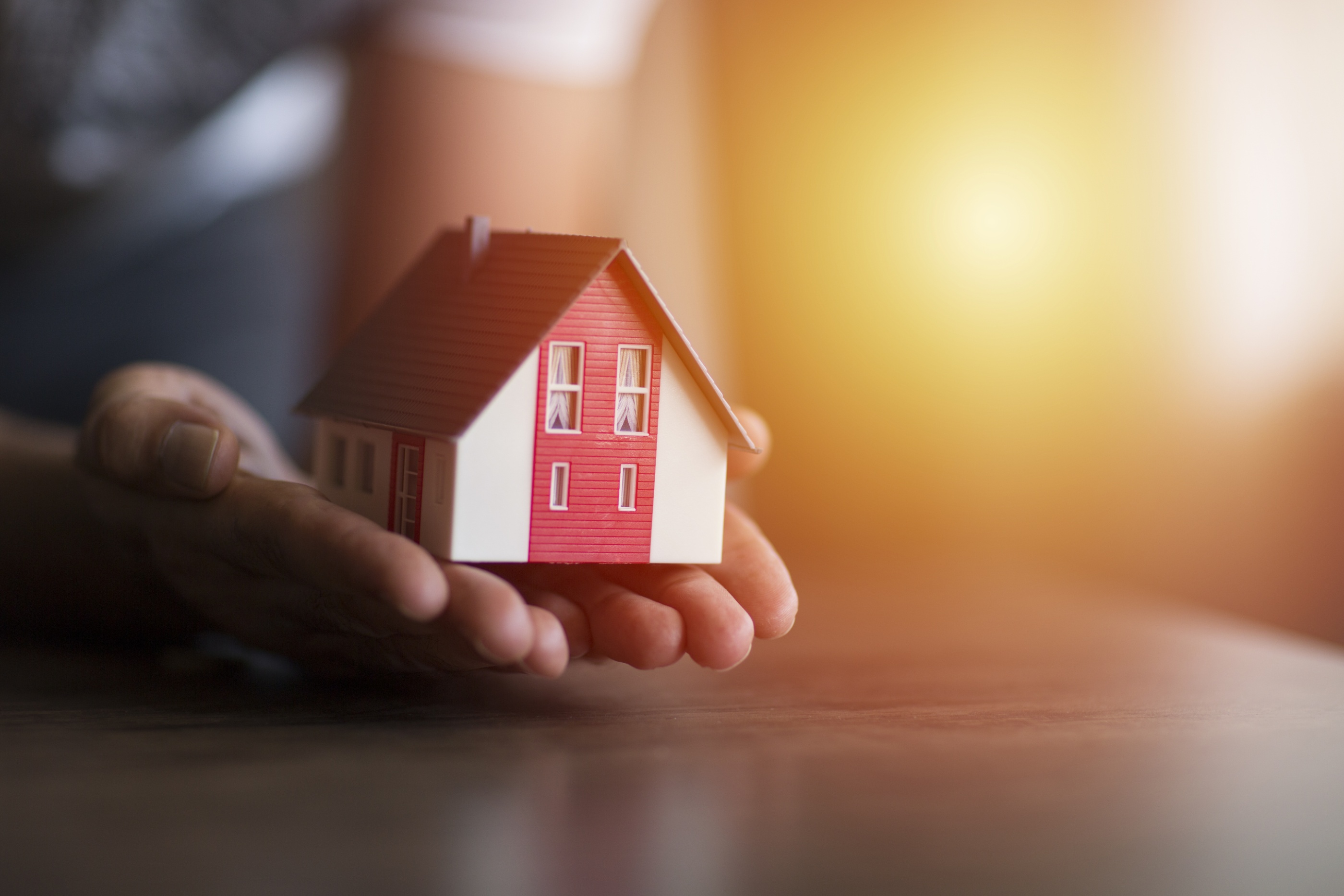 Homes sold in the U.S. during the second week of June typically stayed on the market for 22 days, the fastest pace since June 2018.
Columbus, Cincinnati and Kansas City are the hottest large markets, with homes being snapped up in less than a week. The slowest-moving for-sale markets are in New York, Miami and Atlanta.
After some choppy weeks in April and May, the housing market appears to once-again have the wind at its back as we approach the end of June, with active home listings on Zillow going pending after only three weeks — the fastest pace in two years.

Homes that transitioned from active to pending status — indicating an accepted offer, but not-yet-closed sale — in the week ending June 13th did so after being listed on Zillow for just 22 days, matching the 2020 low set during the week-ended March 28. A lot has happened in the ensuing three months — at the end of March, the true scale of the pandemic was just being realized, and widespread business closures and social distancing protocols were not yet fully adopted nationwide.

Pre-pandemic, the real estate market was riding a wave of early-2020 momentum and looking ahead at what was shaping up to be a banner spring home shopping season. In the final full week of March, homes were selling about 5 days more quickly than in the same week of 2019, when the median home took 27 days to sell. But as the coronavirus pandemic and subsequent mitigation measures took hold more fully, the market slowed dramatically over the next several weeks, reaching its nadir in the week ending May 16, when the median home took 31 days to go pending — 6 days slower than the comparable week of 2019.

Activity has picked up steadily and strongly since then, as buyers and sellers alike adjusted to new norms and found ways to make transactions happen safely and efficiently. Listings are now once again going pending faster than they did at this time in 2019.

Newly pending sales fell more than 40% from the week ending March 1 to its low point in mid-April. But the time homes stayed on the market was not impacted to nearly the same degree. Sellers took a wait-and-see approach, limiting inventory but seemingly juicing demand for those few homes that were available. That same dynamic — sellers pulling back from the market more than buyers — has kept home prices relatively steady during the pandemic, though signs point to a modest decline in the coming months.

This pickup in selling speed suggests that fundamentals are once again taking the wheel in the housing market: millions of Millennials are aging into their mid-30s and clamoring to move into homeownership, armed with record-low mortgage rates, but there is no wave of supply to match that demand. This May, buyers found themselves competing over the smallest pool of inventory on record for that month in years, and it seems that after a couple months of delayed shopping, buyers were eager to make up for lost time with speedy offers.

Still, real estate is local, and the nationwide trend obscures some drastic differences in home sales speeds across major metro areas. The New York City metro area, already one of the nation’s slowest-moving markets in 2019 even before getting hit especially hard by the pandemic in its early days, has slowed even more dramatically since: The median days to pending rose from 47 to 70 days in mid-June compared to the same week in 2019. Miami, another slow-moving market, also experienced a notable year-over-year increase in days-to-pending, from 49 to 55.

But most major metro areas followed the national trend: 29 of the 35 largest metro areas in the country saw an annual drop in days-to-pending for the week ending June 13. Home sales accelerated most quickly in mid-June in Pittsburgh, where days to pending plummeted from 27 to 10 year-over-year. In absolute terms, though, the fastest-selling homes this June are in Columbus, Ohio, where the median sold home lasts less than a week on the market — just 5 days — before going pending. Nearby Cincinnati is not far behind, at a blistering pace of 6 days to pending, tied with Kansas City as the second-fastest market as of mid-June.

Sellers appear to have heard the good news about brisk sales this June, and are bringing more homes onto the market: new listings are up 14% month-over-month. It remains to be seen whether more homes to choose from will provide buyers with some breathing room, or if it will be matched by continued bounce-back demand from those willing and able to move forward with their delayed home shopping plans.

At the moment, given how low overall inventory is and how low mortgage rates have remained, there is a chance the U.S. will match or beat the record-low of 21 days to pending set in May 2018.

Zillow’s Median Days to Pending metric captures the time homes are typically on the market, measuring the number of days from when a home is first listed for sale on Zillow to when an offer is accepted and the listing’s status is changed to “Pending.” The term is shorthand for the notion that a sale has been agreed upon, pending the completion of traditional closing steps such as a final inspection. The majority of pending sales do in fact close as settled transactions, but some of them fall through and those home listings are reactivated or taken down. The figure reported for each week takes the median days to pending for all homes that went pending during that week, which is then smoothed using a four-week trailing average.